Resist the urge to put on a sombrero.

And that wanna be Mexican accent isn’t either.

But, yes…by all means do have a shot of tequila.

Time for misinformed, insensitive nitwits to justify celebrating tired stereotypes about Mexican history, culture and the Latino community in general.

Well, not this year.

And certainly not you.

Cinco de Mayo isn’t Mexico’s Independence Day. It is the Battle of Puebla where on May 5, 1862, the longshot Mexican army defeated a superior French military. While the victory was a morale boost, Mexico ultimately lost the war.

By the way, September 16 is Mexico’s Independence Day.

Pack your bags and head south to where the Cinco de Mayo battle took place, Puebla. The charming capital city of the state of Puebla is just over 2 hours away from Mexico City.

I enjoyed walking through history at the city’s center admiring the many Spanish colonial buildings with walls adorned with painted Talavera tiles.

The process to produce the pottery known for its traditional blue and white patterns hasn’t changed since being introduced more than four centuries ago. 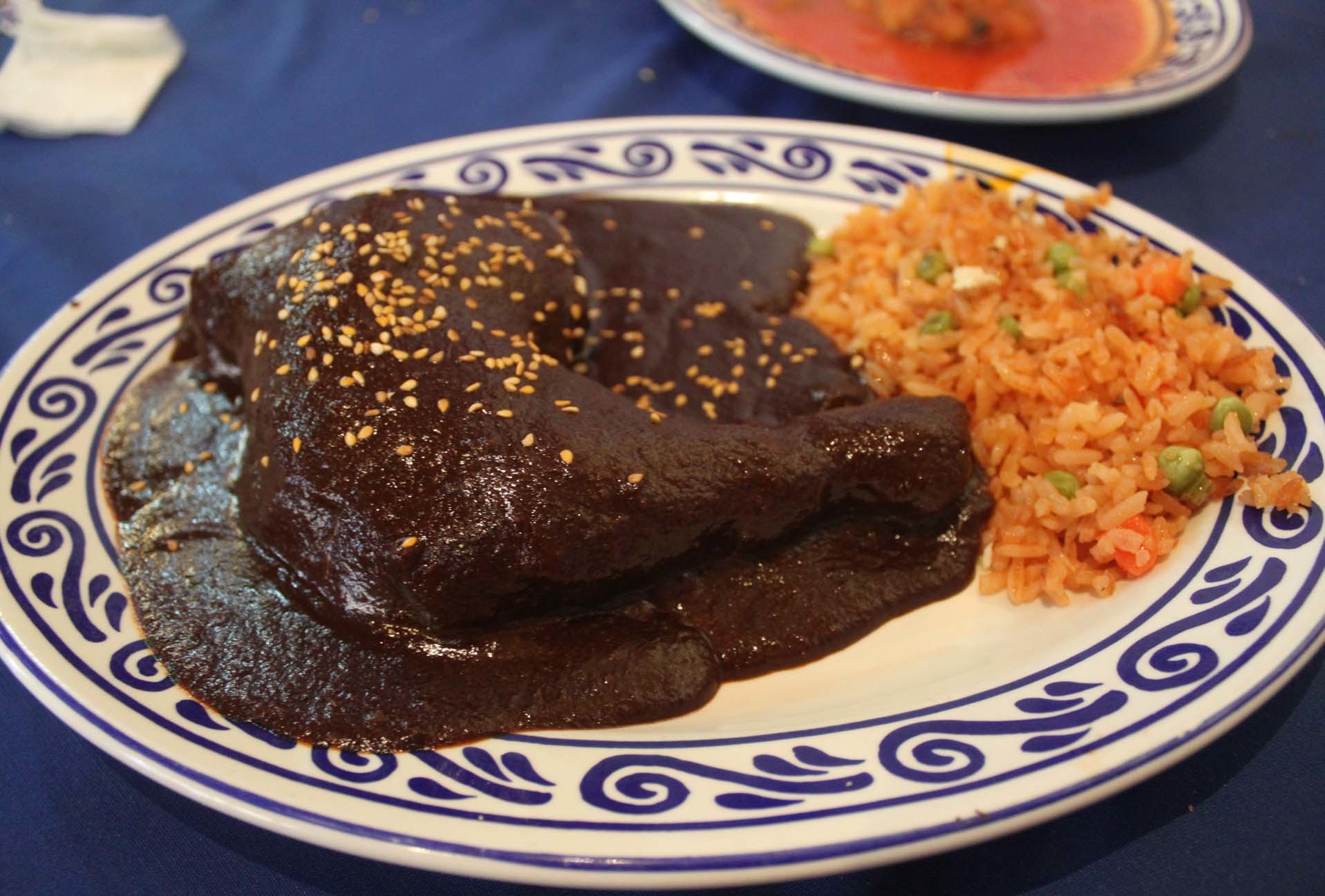 Food is a great way to learn about a community’s culture. So, skip going to the local bar serving poor imitations of Mexican food and treat yourself to an authentic meal at a real Mexican restaurant in your neighborhood.

One of my favorite dishes from Puebla is mole poblano, a thick, rich, chocolate-tinged sauce that is just about good on anything. I usually have it with chicken, rice and beans.

The most popular legend associated with mole is that 16th Century nuns, inspired by an angel came up with the thick, sweet, rich sauce by mixing different types of chiles together in order to satisfy the taste buds of a visiting Archbishop. Hallelujah sisters!

For an even more divine culinary experience, I suggest you try chiles en nogada, a walnut-based cream sauce dish that is another source of pride for the people of Puebla. 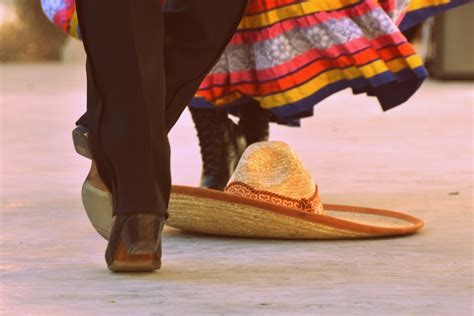 One of the most popular folkloric Mexican dances is the Jarabe Tapatío, better known as the Mexican hat dance. The traditional dance basically tells the story about how boy meets girl, girl disses boy and eventually boy wins girl over.

Finally, of course it is more than appropriate to celebrate Cinco de Mayo by drinking tequila. Just change your game plan. Don’t be like most people who just shoot it down as fast as they can after a lick of salt and sucking on lime. Tequila is meant to be sipped. 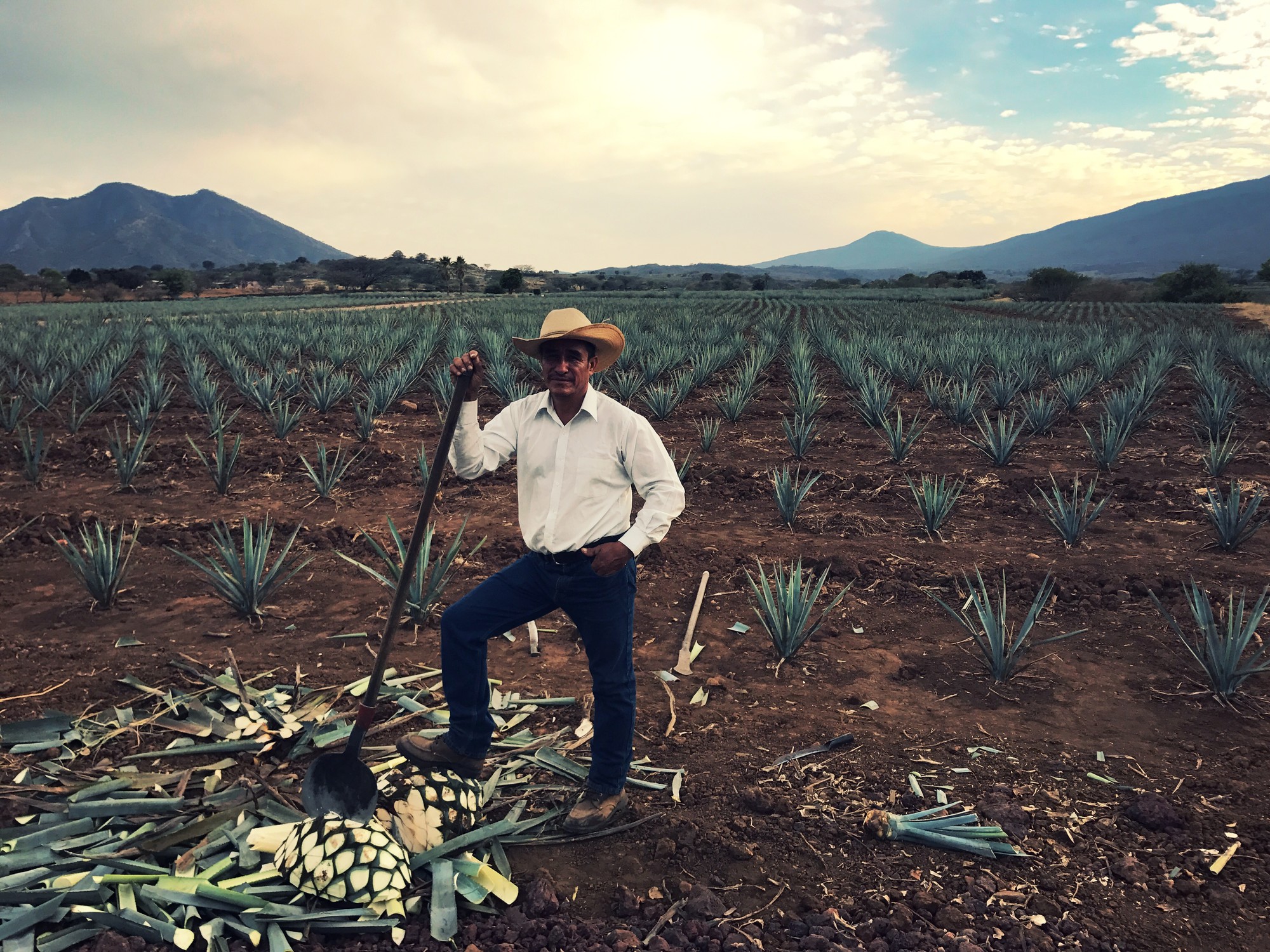 I visited the Jose Cuervo distillery in the town of Tequila near the city of Guadalajara. It was amazing to see the entire process from the jimadores harvesting the blue agave plants from fields to the ovens where the piñas are slowly baked to tasting the finished product.

Try the Bandera de Mexico, a three shot glass drink celebrating the colors of Mexico’s flag. One shot of lime juice (green), one of tequila (white) and one of Sangrita (red), a spicy tomato-based chaser.